Dogs are known to vocalize in a variety of ways. Each vocalization, whether a bark, howl, growl, whine or whimper has its intended purpose. Although most of these sounds are successful in drawing attention, many dog owners misread the intent of the vocalization and confuse alarm barks with anxiety attacks, please-don't-do-that requests with aggressive warnings, and simple communication of needs with nuisance noises. Here are some tips to consider:

Barking is the most common of dog noises. A dog will bark to signal the approach of a strange person, dog, or other animal; to ask for play; to show distress; to say hello; to gain attention; or to warn an approaching stranger or critter. Barking has tones, and over time, most dog owners come to distinguish these tones and to react in an appropriate manner. The alarm bark that says "someone's coming; come see who it is" is different than the "come-play-with-me" woof, the deep "get-off-my-property" warning, the "I'm-glad-you're-home" greeting and the "please let me in" request. And each of these vocalizations is different than the non-stop, inhale/exhale panic of a bark that characterizes fright.

It appears that early breeders deliberately "selected for barking" in some breeds. Breed histories and modern dog lore indicate that the Norwegian Elkhound barked to lead the hunter to the cornered moose; livestock guard dogs barked to alert shepherds to intruders and to warn trespassers not to bother the flock; palace guard dogs barked to warn of invaders and prowlers; hounds bayed their way to the rabbit, raccoon, or fox; and terriers barked to mark their progress as they chased their quarry above and below ground.

While the bark may serve many different purposes, many times it seems to serve no communication purpose at all – except perhaps to direct attention to body language that solicits play, challenge, or other social activity as a sort of "yoo-hoo, I'm over here" call.

The evolution of barking may only be of academic interest to most dog owners. The fact of barking is an irritation to many and can trigger trouble for an otherwise respectable pet. Communities pass noise ordinances against excessive barking, neighbors fume and threaten lawsuits, and landlords hand over eviction notices – all because Fido can't keep his mouth shut.

These days, every dog owner is well-advised to teach an additional command beyond the "sit, down, come" triad for well-mannered pets. To keep peace in the neighborhood and avoid anti-dog regulations and legislation, every dog must learn "Shushhhhh!" or "Quiet" to turn off the sound before it causes trouble.

Along with training a dog to "stop barking," it is important that dog owners respond positively to barking that alerts them to a visitor or passer-by; dogs need to know that they are doing their job well before being told to "zip it up." Some dogs that bark excessively are victims of separation anxiety, a malady that causes various neurotic behaviors when dogs are left alone. Mild cases can be handled by training; severe cases require long-term behavior modification.

Some breeds as well as some individual dogs have a propensity to howl, a sound that may be considered music to the ears of a houndsman but not necessarily so to a city-dweller. Some of these howlers need a trigger, such as a siren to accompany or another dog to start the chorus, but others need no encouragement at all to throw back their heads and send a mournful song to the full moon, to the strains of a violin, or to some unseen, unheard spirit. Wolves howl to bring the pack together before a hunt and to seek contact with other pack members. Even though they do not gather to hunt, some dogs may howl to connect with another being. At times, however, dogs seem to howl out of sheer joy.

Growling can be used in play, as a warning or threat, or as a defense signal. A dog might growl in mock ferocity when playing tug of war or carrying a favorite toy. He might also growl when petted where it hurts, when a child pulls his tail or ears, or when he wants his own way. All throaty vocalizations are not growls, however; some dogs have an entire repertoire of sounds to show happiness, throaty growls or roars among them.

More than any other dog sound, however, growling should be heeded with special attention, for it is also the rhetoric of dominance and aggression. The grumble when told to sit or when corrected for knocking over the garbage can, the rumble when your child toddles near his food dish or grabs his tail, the mutter when put in the crate at night – all are warning signs that your dog is trying to play the system to get his own way. It does not matter if the growls are submissive or dominant, if the pet is fearful or bold when uttering the protests; the result – an out-of-control pet – is the same if they are ignored. Submissive pets that growl when approached need training to instill confidence; dominant pets that do the same need training to instill deference to authority. Both may need the attention of a professional trainer or behaviorist.

Along with barking, howling, and growling, dogs whine and whimper to get attention or to indicate pain. Whining – a leftover from the days when the puppy needed his mother's milk and comfort – can be another propaganda ploy to gain the upper paw, for its annoying tones often cause the owner to give in. "If Fido wants out of the crate, fine, as long as he stops that incessant noise!" You may grumble under your breath, but if you actually let Fido out of the crate, your problems will multiply. Some dogs whine out of panic, escalating their upset until they salivate heavily and dribble and spray spit on themselves and their surroundings. These dogs need confidence, not punishment. In the short run, giving in may be the best answer as long as it is followed up with a program, guided by a behaviorist or knowledgeable dog trainer, for building self-reliance. 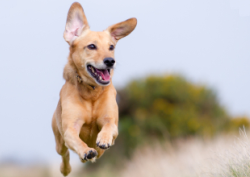 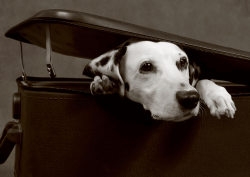 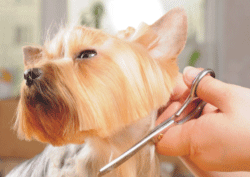 The Urban Puppy Shop is dedicated to meeting all of your dog's needs for dog walking, daycare, boarding, grooming, nutrition, supplies and more. 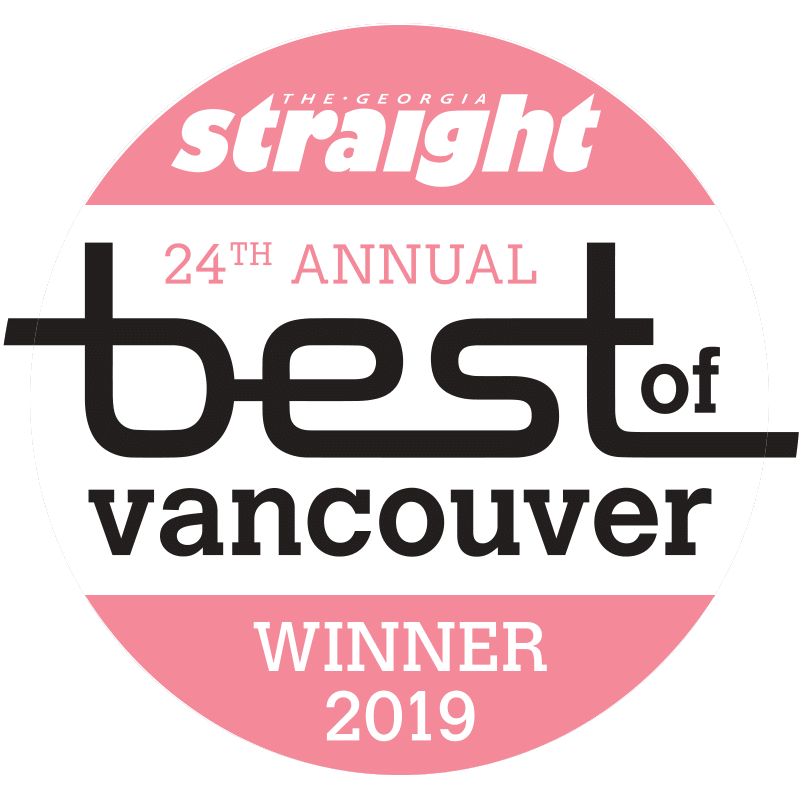 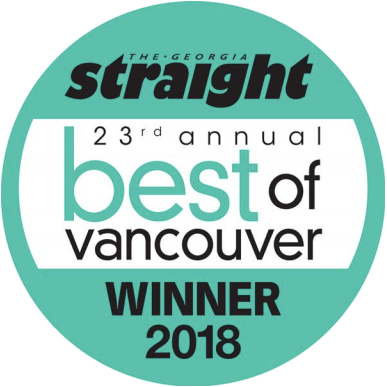 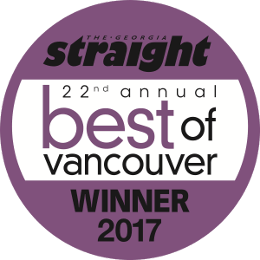 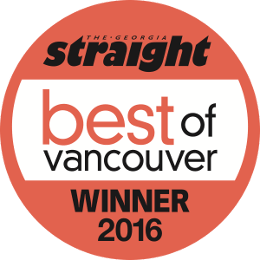 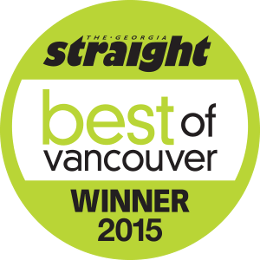 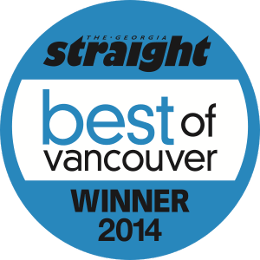 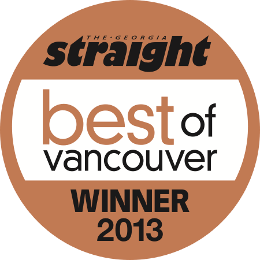 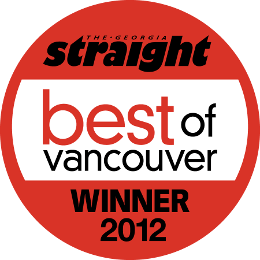 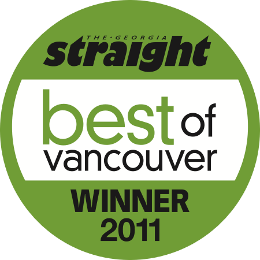